Mondrian died of pneumonia before he could complete Victory Boogie Woogie on 1st February 1944. He was buried at the Cypress Hill Cemetery in New York; mourned for by artists and friends. His work would live on, inspiring others and generating a whole new style that would become known as Abstract Expressionism – an artistic position with formlessness as its ideal. Mondrian had inspired a whole new generation and shattered all previous definitions of what ‘art’ was and should be. His ideas were radical, but his paintings, especially now, have a beauty that is all their own. His spirit will live on.

Mondrian's cleverness was not fully recognized or appreciated until after his death in 1944. Now, his works are highly sought after and numerous exhibitions of his art have been held in cities worldwide. This modest man was one of the great artists of the first half of the 20th century, influencing architectural, painting and sculptural movements. Kathleen Dreier - American Theatrical Producer (and a patron of Mondrian) - expressed grand feelings when she wrote:

"Holland has given the world three great painters who, through typical products of the country, have transcended all National boundaries by the vigour of their personalities. The first was Rembrandt, the second was Van Gogh. The third is Mondrian."

I hope that you have enjoyed this guide to Mondrian and found it to be a useful resource. Please email me with any comments, or corrections that you feel should be amended to this site. Thank you for reading. 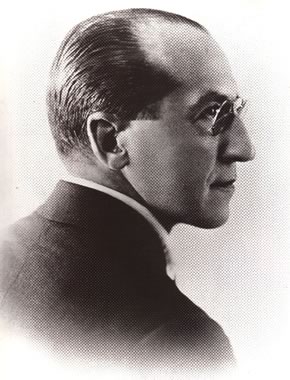